The Situation in the Ukraine

In the night of 24 February 2022, the Russian war of aggression against Ukraine began. Several million people are fleeing to the western borders of Ukraine, the infrastructure has been destroyed in large parts of Ukraine, so the civilian population is dependent on the delivery of aid.

So far, more than 8 million people have left the country as a result of the Russian attacks. The majority of those fleeing the attacked cities and regions are seeking shelter in western Ukraine, where makeshift camps are being set up in hotels, gymnasiums and other converted buildings. These are makeshift facilities that are not yet connected to any supply structure. There is an extremely high demand for food and donations in kind. In addition, many Ukrainians are stuck in Russian-occupied areas and have to be evacuated.

Blindspots has built a logistics center and a warehouse in the Slovakian border town.

center and a warehouse in the Slovakian border town, which is accessed by trucks of up to 40 tonnes. The logistics center is linked to a growing logistics network of EU countries and imports donations in kind to Ukraine. These are delivered by our Ukrainian drivers as needed. This system avoids that donations which are not needed are distributed and take up storage capacity. The drivers are familiar with the area and well networked, so that they are informed about the current situation and can not only use humanitarian corridors, but also create them.

The port city of Odessa is located in eastern Ukraine. Odessa had more than one million inhabitants before Russia’s war of aggression against Ukraine. According to the mayor, 200,000 people have left the city. However, many of the inhabitants of the eastern cities of Mykolaiv and Kherson are fleeing towards Odessa. The need for evacuations from Russian-occupied territories continues to grow.

On request, we can deliver material and evacuate people to embattled cities via humanitarian corridors with our partner Side by Side. The Exit Buses have been used in Germany as school buses / minibuses and can evacuate 10-25 people per trip, depending on the model.

Partners on the ground: 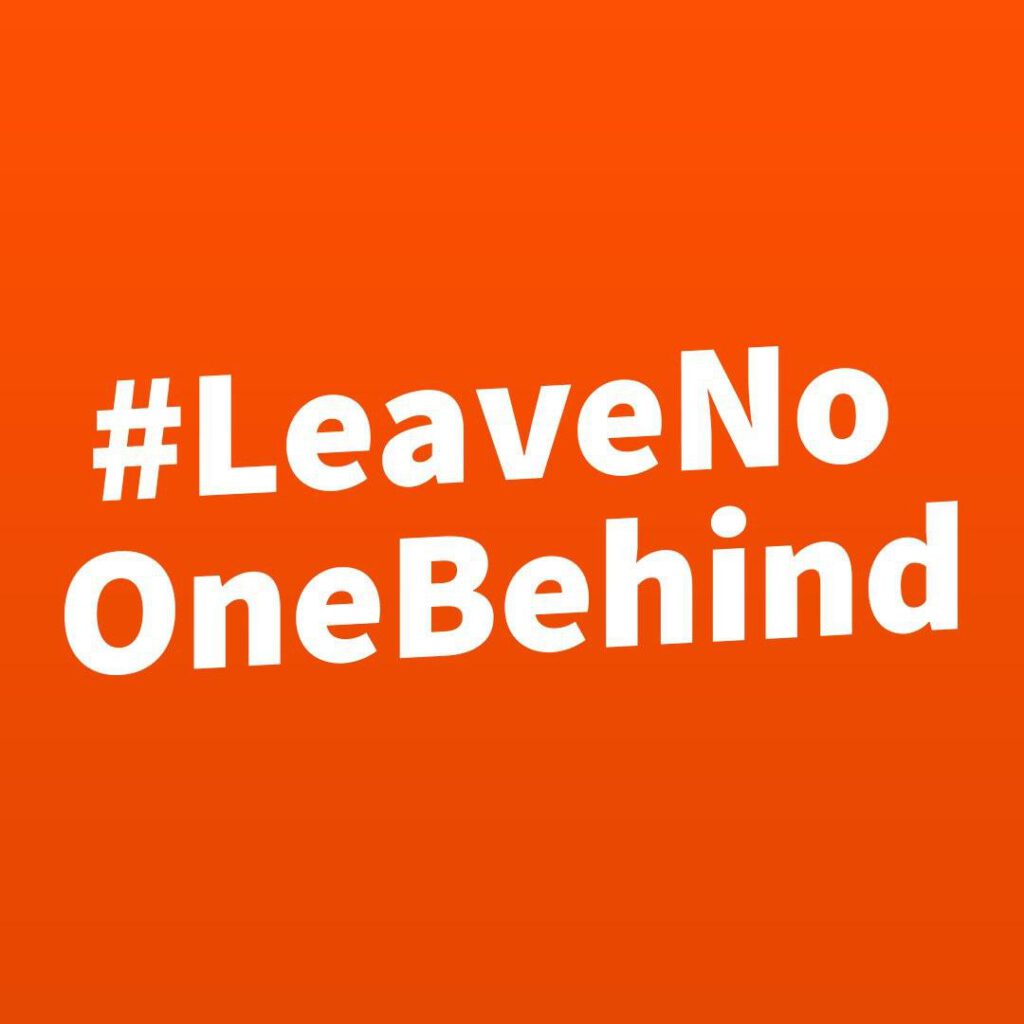 Leave no one behind
#LeaveNoOneBehind stands for lived solidarity at the European borders and beyond. The organization offers a platform for solidarity projects, creates a critical public, supports aid organizations and jumps in wherever people otherwise fall by the wayside.

Cadus
CADUS is a non-profit and independent aid organization that initiates innovative and sustainable projects with a focus on medical care. The focus is on needs-based help for self-help. The development of the projects is based on the diverse professional experience and competencies of the team. Interdisciplinary cooperation with numerous partners is just as much a matter of course for us as the consideration of social and ecological aspects. The volunteers care for the large number of people who sleep outside the overcrowded camps.
Side By Side

Do you want tosupport us? 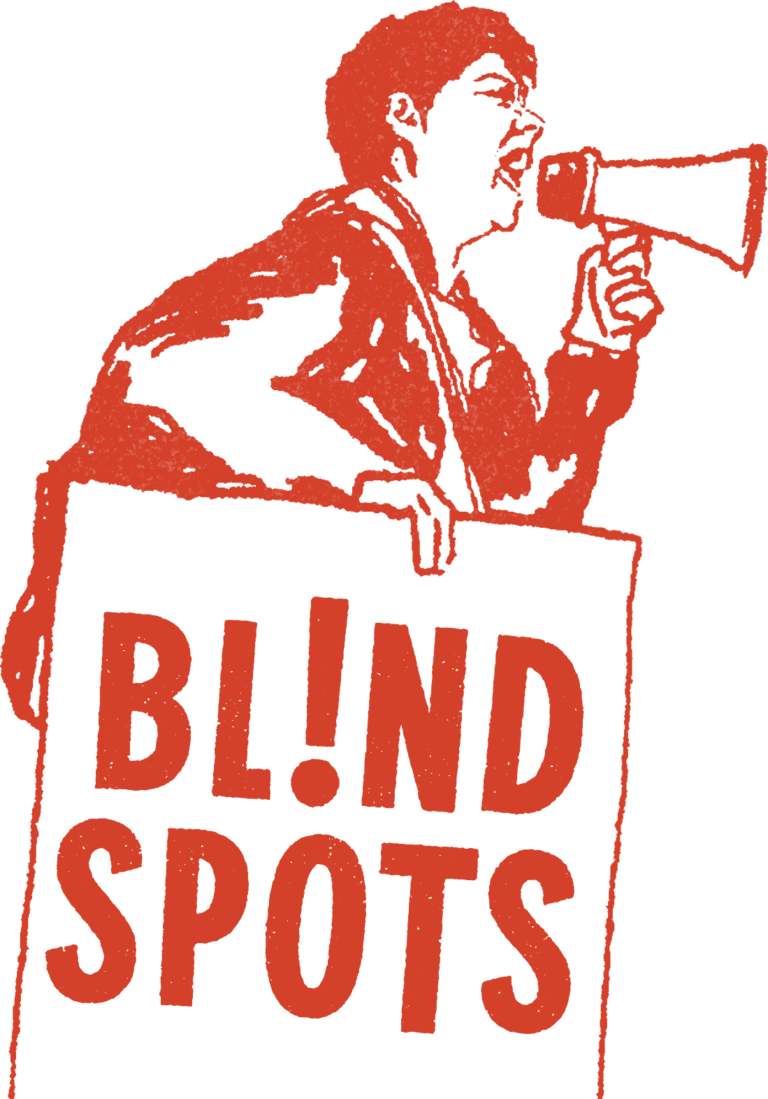