On August 4, 2020, an explosion in the port shook the city of Beirut to its foundations. The consequences of the explosion were devastating.

At least 200 people were killed, thousands were injured, and the resulting property damage was enormous – an estimated 300,000 people lost their homes.

Beirut is a city whose recent history has been marked by civil wars, international conflicts, and recurring destruction. Beirut has long been in a state of constant reconstruction, with only brief periods of stability. At the same time, the city is a refuge for many people on the move from the surrounding regions of the Middle East. Syrian and Palestinian refugees make up approximately one-third of the city’s current population. 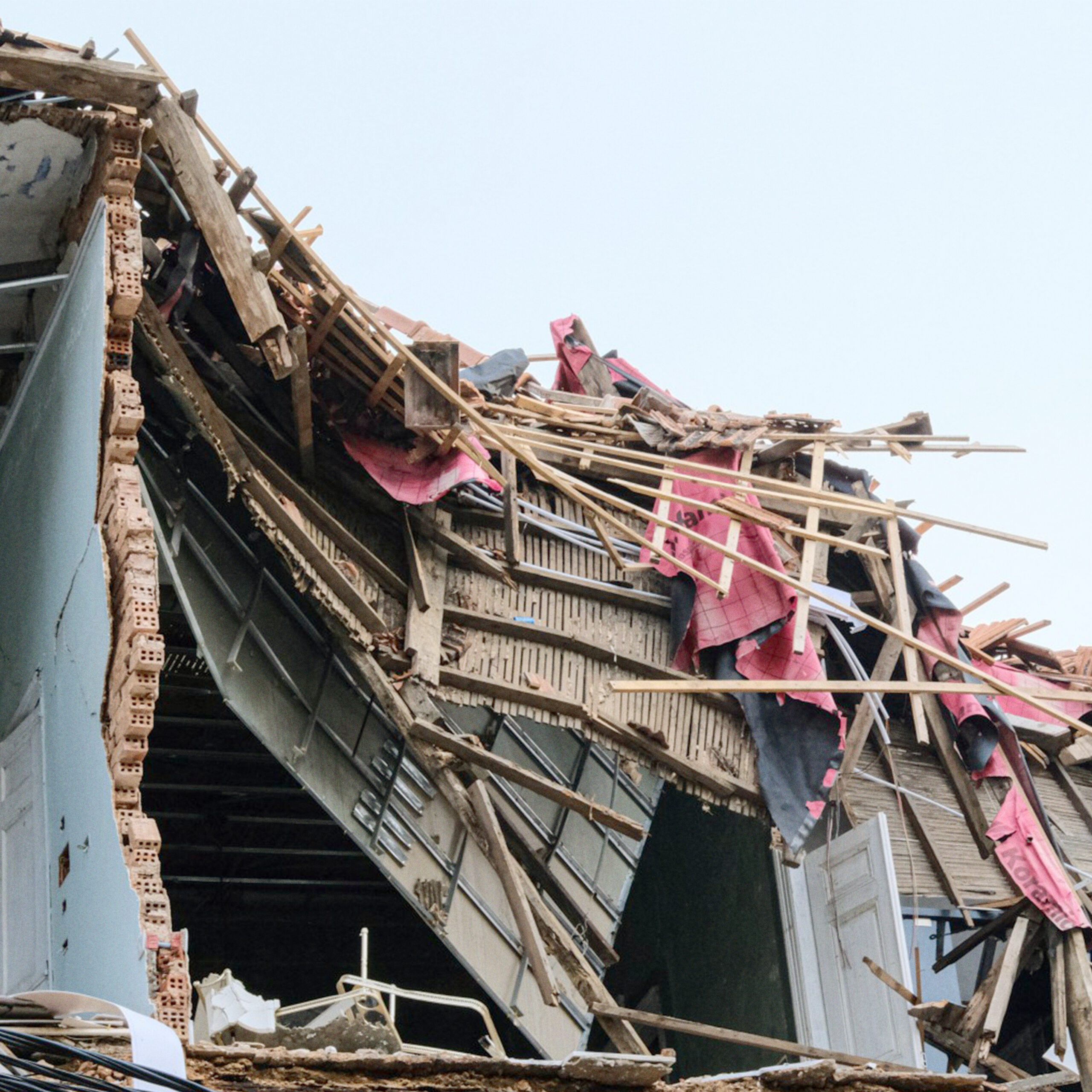 Ongoing political tensions, the Covid19 pandemic, and a severe economic crisis have contributed to an increasingly tense situation in the city. The explosion in the main port of the country, is once again a massively destabilizing factor, threatening the existence of the population of Beirut and its cultural scene, leaving them in great uncertainty.

Crisis support and construction measures by people of the (international) cultural scene.

In response to the great damage caused by the explosion, in October 2020, a team of volunteers as part of BLINDSPOTS set out to Beirut to provide initial crisis support alongside the initiative REbuild REsponse. Our team was made up of artists, producers and people from construction crews in the international festival and club scene who offered their time and craft experience where it was urgently needed in the current situation.

The project only lasted a few months – from october until december 2020. In this short time period our team together with the initiative REbuild REsponse was able to repair 70 houses, that were destroyed in the explosion of August 2020. 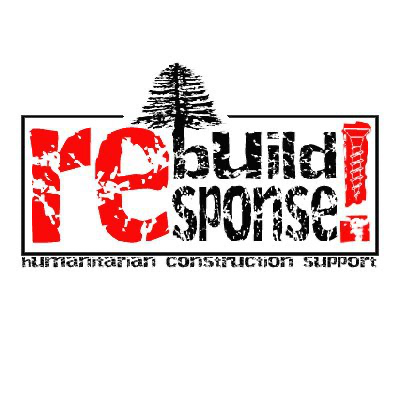 REbuild REsponse is a grassroots initiative created in the aftermath of the August 4 2020, Beirut port explosion which offers fully voluntary humanitarian construction support to people affected by the blast. 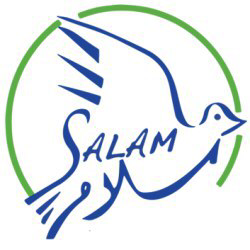 SALAM LADC
Salam LADC supports vulnerable populations in Lebanon by providing direct aid, implementing various projects and promoting the efforts and initiatives of independent volunteers and organisations. Salam provides a platform for international volunteers, initiatives, and private and institutional donors to coordinate their efforts to support and empower refugees and other vulnerable populations in Lebanon, while serving as a link with key local and international actors.

Do you want to help?